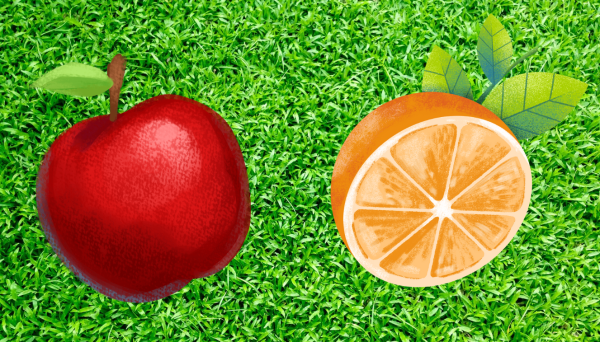 Comparing structures is like comparing apples with oranges. What scholars mean when they speak about structural (or systemic) changes can vary significantly, ranging from substituting the capitalist economic system as a whole to changes in local (infra)structures, subsidies, or actor networks. To account for the diversity and extension of thinkable structures, we distinguish between deep and shallow structures.

The University of Münster team, as well as our partners working on Work Package 3 as part of the topic of societal barriers and enablers to sustainable ways of living, have now finalised a first draft of the Deliverable 3.1 report. The aim of the report is to complement other research in our project which focused on how households can change and live sustainably. In this report, we analyse the boundaries of individual or household-level change by looking at larger societal structures as well as the extent to which a multiplicity of structures enable or constrain a transition to 1.5° lifestyles.

As part of the report, we at first conducted a large-scale literature review. After a systematic literature search with Web of Science and Scopus, we identified 120 international or EU-level studies which were coded by the help of a set of deductive codes. This coding exercise yielded a diverse range of structures which we summarised to provide an overview of barriers and enablers. Next to economic, political, technological, and societal structures, this comprised barriers and enablers in the consumption areas of housing, mobility, nutrition, and leisure. Aided by the WP3 partners drawing on additional literature from different European countries, we also identified specific barriers and enablers in the five cases of Germany, Hungary, Latvia, Spain, and Sweden.

Conceptually, we distinguished ideational structures relating to norms, values, or discourse from material structures relating to money, market control, and control of technology or financial and natural resources. During the process of analysing the output and ordering the coded structures, we also came to make an analytic distinction between rather shallow or deep structures which reflects that some structures (e.g. policies) are more specific, have a narrower focus, and it is easier to identify specific responsible actors able to change them within the current power relations; other structures (e.g. capitalism) are much more deeply ingrained in society and they are broader, less discernible, more difficult to change, and potentially cannot be dismantled without changes in existing power relations.

The consortium then collaborated in a survey ranking process to condense the number of structures from the literature down to the 22 most important barriers and enablers. The resulting list showed a range of interconnected barriers such as the growth paradigm and associated narratives of green growth, as well as technological fixes. These are deeply embedded in the politico-economic organisation of society, its social relations, political priorities and actors’ valuations. The dominance of these structures exacerbates the lack of understanding for the severity of the crisis and for societal visions of a low-carbon lifestyles, but also favours efficiency improvements over sufficiency approaches. The latter means that the reliance on growth and technology hampers enablers at the deep structural level, such as alternative measures of wellbeing and a good life, or shifts in work-life balance (to reduce production and consumption in absolute terms). However, these deep structures intersect with numerous shallow structures. Enablers comprise policies enabling citizen assemblies, internalising the full social and ecological costs in commodity prices, regulatory instruments through taxation, subsidies, and bans, as well as shifts towards mixed forms of renewable energy and more durable products.

Meanwhile, we have used the list of key barriers and enablers as a stimulus for debate with experts (Task 3.2) which is the second piece of the puzzle to finalise Deliverable 3.1 and be prepared for the forthcoming stakeholder thinking labs.